From its creation back in 2011, the PhotOn Festival has made an effort to dedicate a very important part of its program to support the works done by the novel authors, photographers who are not known by the public, through the PhotOn Grant, and which covers different activities such as the Portfolio Reviews of the 10 finalists by photojournalists, editors and directors of European photography festivals, and their Multimedia Screenings open to the general public.

In the eighth edition PhotOn Festival is once again counting on the support of One Shot Hotels with the #OneShotHotelsAwardPhotonGrant, the European promotion award, #PHENAwardPhotonGrant, thanks to being members and co-founders of PHEN (Photo Europe Network).

This year PhotOn Festival adds a new award, #CañadaBlanchAwardPhotonGrant with an economic contribution of 2000€. This is the first prize for the acquisition of the festival which, together with the Fundación Cañada Blanch, seeks to include photojournalistic and documentary photography in the field of collecting.

In this eighth edition the winner of the #PhotonGrant will receive an economic prize of 1000€, the production of a minimum of 100 books sponsored by La ImprentaCG and a Sigma lens. 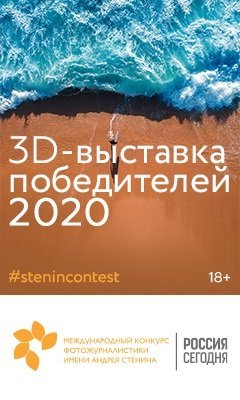